How the Duration of Hugs Can Affect Your Body

Sometimes the best thing you can do for a person is offered comfort, warmth, and love with something as simple as a hug. And if you’re not a big fan of physical contact, you might change your mind once you learn how powerful they can be for our mental and physical health.

Hugging will let your loved ones know that they are safe and not alone, and we all look forward to a hug at some point.

We care about people, so we want everyone who reads this to have a happy and healthy life. And hugging is something easy and very beneficial to contribute.

How Do Hugs Make You Feel?

Why Human Touch Is So Important

Human contact is the most intimate form of communication and naturally brings the most benefits. Lonely people often realize that something is missing, but we don’t know that it is something as simple as a hug.

According to a survey of 40,000 people, the most common words associated with touch were “comforting,” “warm,” and “love.”

Why Longer Hugs Are Better For Us

People are used to short hugs, but there’s a great reason we should try to make them longer from now on. A study was conducted on the duration of hugs, where the participants had to hug each other for 1, 5, and 10 seconds.

The results showed that the 1-second hugs were the least pleasant, while the 10-second hugs produced the most pleasure. The benefits of a simple hug are enormous, and adding an extra touch like a back rub will only add to them.

Hugs Can Reduce Stress, Which Will Boost Happiness

Hugs produce one of the “happiness hormones,” or oxytocin, which is often called the “affection” or “love” hormone.

The more we touch or hug each other, the more is produced and the better we feel. The hormone has been shown to have anti-stress effects.

The Power Of A Hug Combats Anxiety And Fear

Hugging can have significant benefits for people with anxiety, low self-esteem, and, more specifically, for those who fear their own mortality.

This research suggests that people who are experiencing these feelings may want to be touched as a way to feel comfortable.

The results showed that those who were touched experienced less existential anxiety than others who had no physical contact with another person.

Hugging May Reduce Your Chance Of Getting Sick

One study suggests that people who receive social support and hugs may be slightly better protected against infection.

404 healthy adults participated and, after receiving hugs, they were exposed to a common cold virus and monitored for signs of illness. The results showed that support and hugging reduced the risk of infection.

According to this study, hugs can have significant cardiac benefits in humans. The researchers divided a group of 200 people into 2 groups. In the first, couples had to hold hands for 10 minutes while watching a romantic video and then hug for 20 seconds, and the second group had to sit silently without touching for 10 minutes and 20 seconds.

The results showed that people in the “most loving group” had reductions in heart rate and blood pressure.

How often do you hug your loved ones? And are you going to start hugging them more often now? 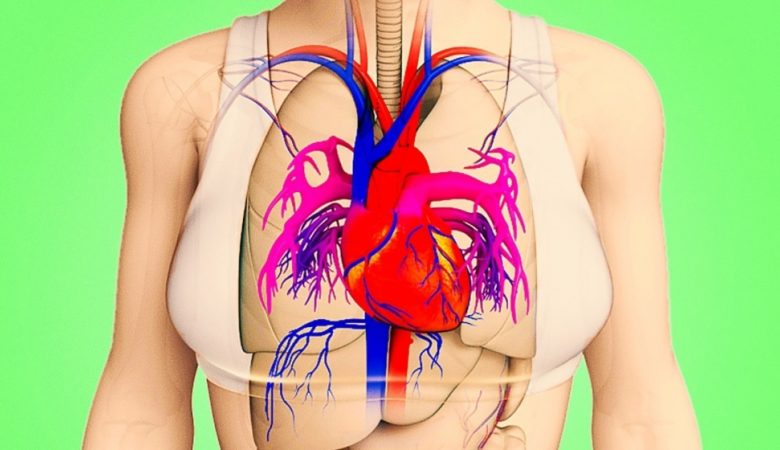 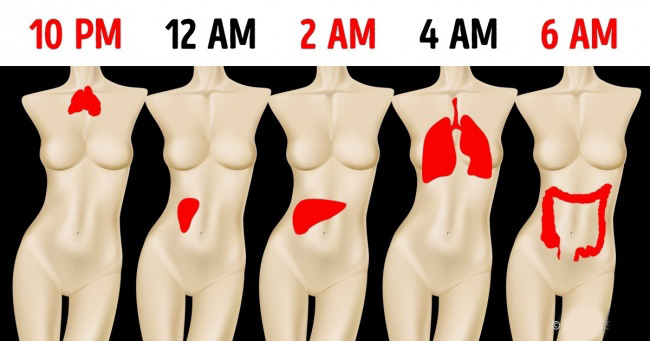 Why You’re Waking Up at the Same Time Every Night 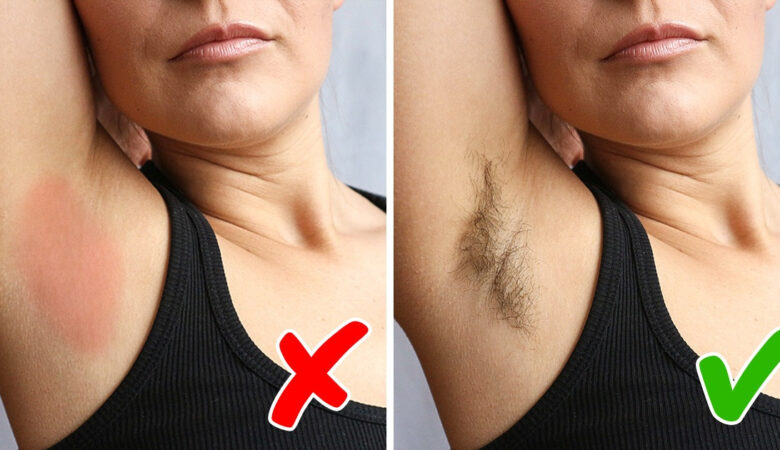 What Happens If You Stop Shaving Body Hair 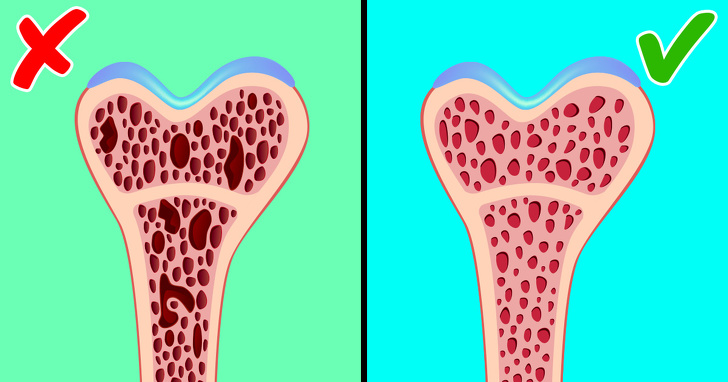 8 Tips That Help Your Bones Stay Healthy And Flexible