How Birth Order Can Shape Your Personality

You must have heard from someone that the oldest child in a family tends to be very responsible, while children without siblings are much more likely to be selfish and demanding. Are they just stereotypes, or is it really true that our birth order can shape our personality?

Today at CrfatSides we have decided to find the answer to this intriguing question.

Birth order theory began in the late 1920s with Alfred Adler, a friend, and colleague of Sigmund Freud. Adler believed that the order in which you were born into a family inherently affects your personality.

The first-born (oldest) child. According to Adler, the older child tends to be conservative, power-oriented, and predisposed to leadership.

Because they generally take responsibility for their younger siblings, firstborn children grow up to take care of themselves, are more willing to be parents, and are more likely to take the initiative.

The second (middle) child. Because the older brother or sister is a “pacemaker” for the second child, they often struggle to outdo their older brother.

The rate of development is higher. Children in the middle of a family are often ambitious, but they are seldom selfish.

They are also more likely to set excessively high goals for themselves. This increases the number of failures, however, knowing how to deal with life’s difficulties is what makes them stronger.

The last-born (youngest) child. As a general rule, the youngest child receives a lot of care and attention from parents and even older siblings. That is why they may feel less experienced and independent.

However, newborns are often highly motivated to outdo their older brothers and sisters. Often they are highly successful and gain recognition in their chosen field.

They become the fastest athletes, the best musicians, or the most talented artists. Younger children in a family tend to be very sociable, although they are more irresponsible and frivolous than older children.

The only Child. Without any siblings to compete with, the only child generally competes with the father. Being overly pampered by their parents, the single kid also expects pampering and protection from everyone else.

Dependency and self-centeredness are the main qualities of this lifestyle. The only child generally finds it difficult to interact with their peers. Many children without siblings become perfectionists and tend to reach their goals, no matter what.

The theory that the order in which you and your siblings are born has an impact on your personality and IQ level has become very popular recently.

However, it also created a huge divide among researchers. Some dismiss the theory entirely, while others are convinced that it plays a crucial role.

Researchers from the University of Leipzig and Johannes Gutenberg University in Mainz (both in Germany) studied more than 20,000 adults from the United States, the United Kingdom, and Germany. In this study, they compared siblings within families and birth order.

They found that older children generally do better on intelligence tests. However, scientists have found no effects of birth order on emotional stability and imagination.

Another study provided more evidence that birth order affects a person’s personality. The researchers analyzed the personality traits of 377,000 high school students in the United States.

What they found is that the firstborn generally tend to be more honest and dominant. However, they are also less sociable and less stress-resistant.

Middle children tend to be more aware and diligent. The youngest child in a family is more likely to be open and sociable. Children without siblings are often nervous, but they are also very outgoing and sociable.

But you must admit that the results of these studies have several inaccuracies. The research does not take into account important social factors such as ethnicity, education, parental well-being, and relationships within a family.

Although birth order may have a certain impact on someone’s personality or intelligence, we must not forget that parent-child relationships and the education children receive at home are much more important factors in shaping their lives as individuals.

Based on materials from Journal of Research in Personality, PNAS 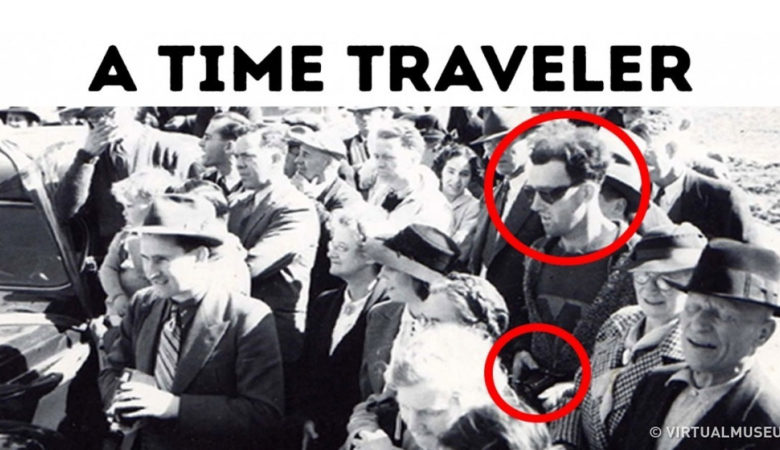 12 Mysterious Things Even Scientists Are Still Unable To Explain

8 Characteristics of Perfectly Hidden Depression That Everyone Can Experience

10 Useful Psychological Tricks for Job Interviews Recruiters Fight for You

7 Things That Happen To Your Body While You Sleep

6 Effects Chewing Gum Can Have on Your Body

5 Early Signs That Your Partner Will Break Your Heart