Do you expect a cup of hot, fragrant coffee every morning? Can’t watch a movie without munching on some buttery and salty popcorn? If you answer yes, you can be sure that you are not alone.

There is a common belief that the habit takes 21 days to form. But Philippa Lally and her colleagues at University College, London have shown that it takes an average of 66 days to turn an action into something that is done without having to think about it.

And getting rid of an already formed habit can take much longer. But it’s definitely worth considering which of your habits are healthy and which ones can be harmful.

We found out about a few common habits which would be better left in the past. Don’t worry if you recognize some of the things mentioned below. Remember: any bad habit can be replaced by a healthier one.

6. Don’t Put Your Feet Up On The Dashboard

Passengers like to sit, however they feel more comfortable. In many movies, the coolest characters are often filmed sitting in the front seat of the car with their feet on the dashboard.

The reality is that this position is very dangerous. In addition to being in a horrible position to be in during a car accident, there is also a lesser evil to be aware of – braking.

Keeping your feet at face level means you will hit your knees if the car suddenly brakes or stops. The collision of the jaw and knees can lead to bone fractures and an extremely long and difficult recovery period.

That is why it is better to forget this habit and feel comfortable sitting with your back against the seat, your knees bent in front of you, and the seat belt across your chest.

5. Don’t Hang Wet Towels On Hooks And Don’t Gather The Shower Curtain To One Side

It is almost an involuntary movement to open the shower curtain after a shower, dry off, and hang up your wet towel. Unfortunately, this is a very unhealthy habit. Bacteria can easily spread in the damp folds of towels, and mold can grow in the folds of the retracted shower curtain.

That’s why it’s best to let the wet towels unfold and to stretch out your shower curtain until it dries.

Many of us start the day by going to the kitchen and making a cup of coffee before getting to something else. This is a very common habit worldwide.

There’s only one problem: Most of us drink a cup of coffee on an empty stomach. Although coffee has its benefits, it also has some disadvantages.

One is that if you drink coffee on an empty stomach, it can cause digestion problems and heartburn.

When you are hungry and think about food, your stomach starts releasing gastric acid. When you drink coffee, it has the same effect on your stomach, except that solid foods don’t follow.

This leads to the release of excess gastric acid, which can damage the stomach lining. Experts recommend drinking coffee only after breakfast or in the middle of the day.

Who doesn’t love a big bucket of salty and savory popcorn in front of the big screen? It’s a long-standing tradition to buy soda and popcorn and watch a movie.

But it is actually a very harmful habit. The good news is that it’s not that difficult to give up. Dentists say that popcorn can harm teeth. Small particles of popcorn get stuck between the teeth and are very difficult to remove, even with regular care.

Another thing to consider is that the popcorn from the movie is very high in fat. Try not to order popcorn the next time you go to the movies, and you’ll be surprised to find that a movie without popcorn is just as enjoyable.

nyone who has ever had a breakout knows the rule: do not pop a pimple.

A pimple appears when a pore is clogged with excess oil. That is when the inflammation process begins. If a body is healthy, it sends out white blood cells to fight off harmful bacteria.

That is why that part of the skin turns red. When you pop a pimple, the sides of the pore are damaged. As a result, it becomes even more susceptible to bacteria.

Also, by popping the pimples, you risk infecting the wound if you have dirty hands.

If you are concerned about your skin condition, visit a dermatologist. If you almost never break out, use a special topical ointment to zap the zip away.

Many people think that vitamin C can keep them immune to the cold or that biologically active additives (BAA) can completely replace a professional treatment plan. But if that were true, many medical practices would probably be ending.

If you have a balanced diet, it doesn’t make sense for you to take vitamins too, as you already get the necessary amount of them from your food.

Additional vitamins are recommended for people with vitamin deficiencies. Biologically active additives are used as a source of active substances if your body does not have them.

Obviously, it is good to restore balance to substance shortages, but you must understand that BAAs are not drugs. Therefore, they cannot treat your disease if you are sick.

Do you know of any other dangerous habits? Share with us in the comments below! 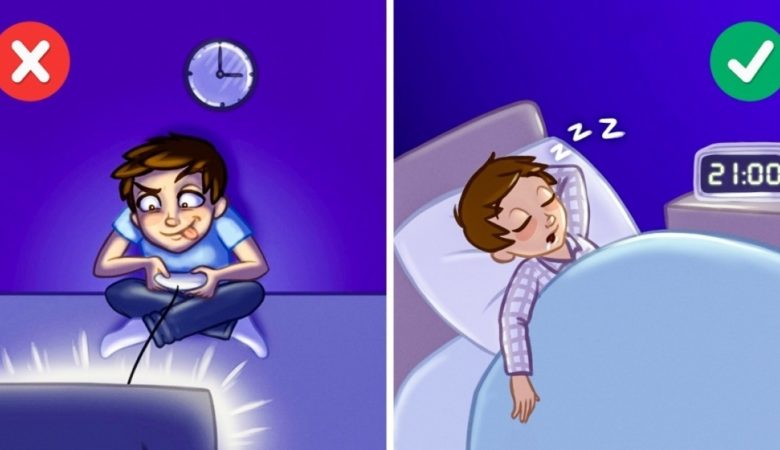 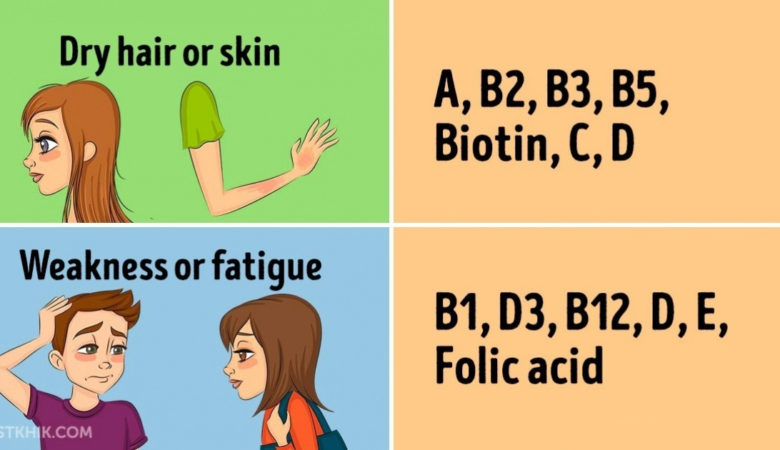 Everything You Want To Know About Vitamins 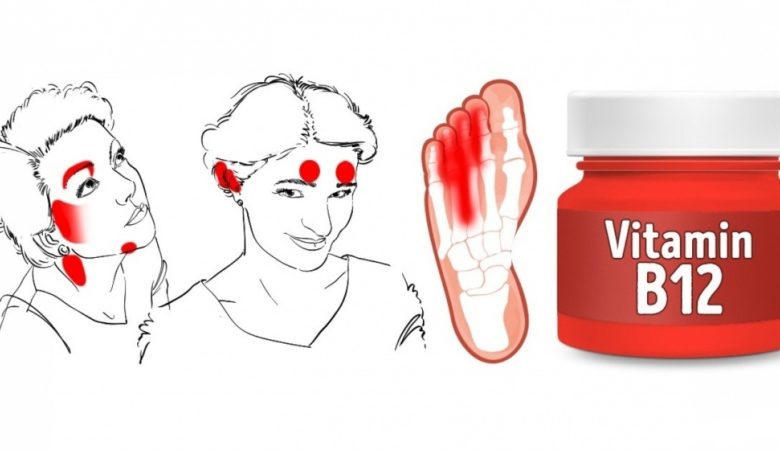 6 Symptoms Of Vitamin Deficiency That Written on Your Face 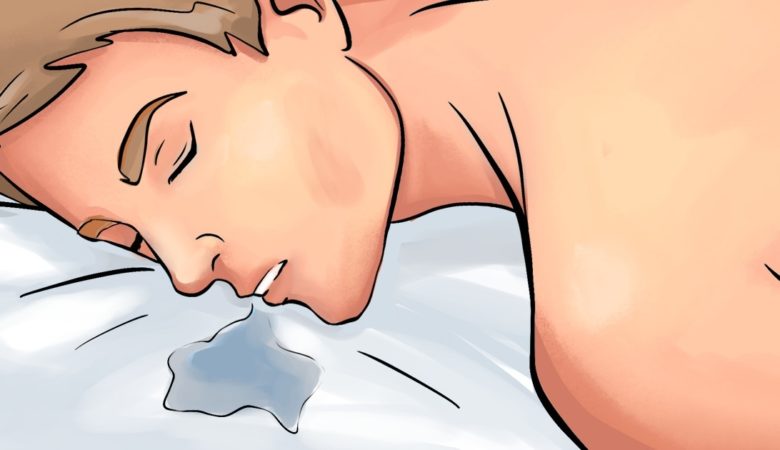 Why You Drooling During Sleep And How To Fix It