Going Gray Can Be Reversible, and Here’s What You Can Do to Return Color to Your Hair

There are some popular stories about people whose hair turned white overnight. For example, an English lawyer, Sir Thomas More, would have turned completely gray the night before his execution. Even if scientists aren’t very keen on backing up the story, there’s still a lot about gray hair that we don’t know.

We have learned more about the research that has been done on reversing hair aging, and we would like to share this information with you.

Why Some People Gray Earlier Than Others

Like skin color, the chemical that determines hair color is called melanin. Over time, the pigment cells in the hair die, causing the hair to turn gray. According to the study, this process generally begins for white people in their 30s. For Asians, this usually happens in their late thirties, while Africans tend to start aging in their forties.

However, this process may start sooner or later for you; it depends a lot on its genes, particularly IRF4, which regulates melanin production and storage.

A recent study finally proved what most of us intuitively knew: stress causes hair to turn gray prematurely. The scientists measured protein levels in the volunteers’ hair and found that psychological stress influenced mitochondria (they produce energy in cells).

Some other factors have similar effects, such as being a vegetarian, lacking vitamin B12, and suffering from other health problems (such as vitiligo).

The Good News Is Graying Can Be Reversed

Along with the link between aging and psychological stress, the aforementioned study found that people can regain their hair color if they are less stressed. So one of the participants who managed to partially restore hair color simply went on vacation.

However, there are some limitations to this method – it won’t work for people whose hair has been gray for years.

Some Home Remedies You Can Try Out

If you want to preserve the color of your hair without coloring it, it is advisable to make sure you get enough vitamins (in addition to B12, vitamins E, D, and A are the most important) and minerals (zinc, iron, etc.) and treat your hair well (avoid exposing it to the sun, using strong shampoos, etc.).

Here are some home remedies:

Share
Scandinavian Diet One Of The Simplest Diet In The World Help You Lose Extra Weight Previous post
8 Times People Did Something That Made Us Go, “Oh, My Heart!” Next post 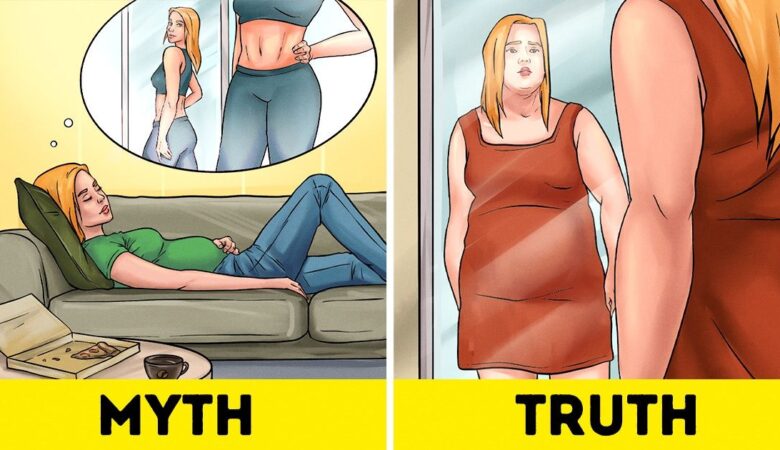 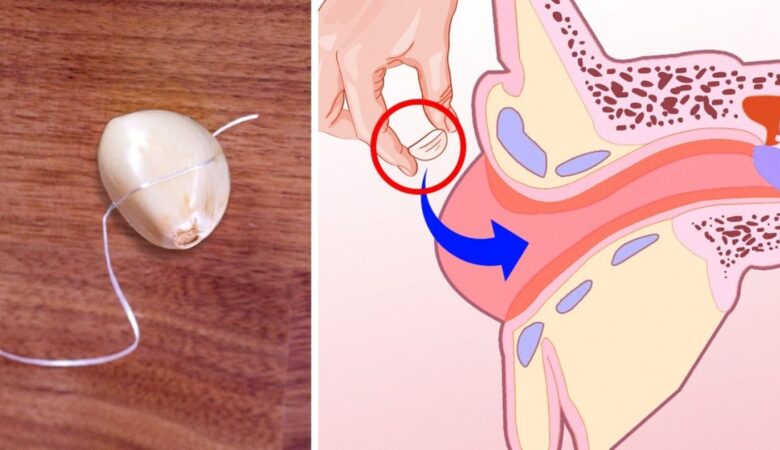 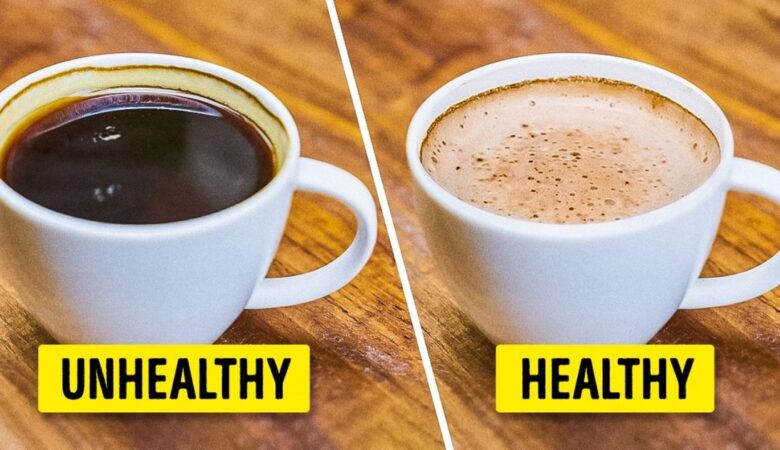