The Health Benefits of Living a Truly Sober Lifestyle

A few months ago, I met a man at the gym who was in the middle of a 30-day detox. Not only did he exercise more and eat better, but he also stopped drinking and smoking cigars during the month. He didn’t stop drinking coffee or things like that, just alcohol and tobacco.

He explained to me how he had felt better at the end of his 30-day detox in the past and that he plans to do this type of detox at least twice a year.

He did not have a drinking or tobacco addiction problem. He liked the way his mind and body felt after being “really sober” for a while.

Truly sober means not taking any substances that could adversely affect your health, regardless of the serving size. Small glasses of wine, occasional cigars, or even quick sips of your partner’s beer are not allowed.

After thinking about what he told me, I tried my first 30-day detox. The only things I gave up were a few glasses of wine on weeknights and an occasional beer on Sundays. Nothing major, so I wasn’t expecting much change.

However, when those 30 days were over, I had no doubt that I wanted to live the rest of my life without touching alcohol again. He also didn’t want to try occasional cigars. I’m done with all of this.

You don’t realize how negative your daily state of mind is until you’re really sober. After the first two weeks of my detox, I started to feel less repressed and more relaxed. I didn’t exercise more than usual and my workdays were just as stressful as before, but I was able to handle it better.

Dealing with the world around you is a task that takes time to master. Distracting yourself from the world with substances like alcohol and tobacco does not teach your mind to deal with it. Instead, these substances give your mind an easy way to deal with your problems.

At first, it was difficult for me to deal with stressful days. In the first two weeks, I often found myself looking at the bottle of wine in my refrigerator after getting off work.

I managed to resist this temptation by meditating. Instead of sipping wine and browsing Twitter after work,  I was sipping water and accessing the Headspace app.

The Way My Body Felt Changed

Before my detox, I didn’t have a lot of pain and suffering. I like to think that I’m still on the younger side of life, so other than the occasional pain after training, I generally feel great. At least I thought I was feeling great until I stopped drinking and found out how good I really could feel.

Did you know that any type of alcohol consumption can damage your organs, including your lungs? Even in small amounts, alcohol damages your body and forces it to repair itself. After quitting alcohol, I realized how much it had really impacted me.

In just one month, my breathing went from what I thought was normal to another level. I ran longer without getting as tired, managed to work harder in the gym, and snored less at night.

That last one might pertain exclusively to me because I am a heavy snorer due to congestion problems. My snoring decreased drastically because my lung function increased, which made my wife very happy.

The Way People Perceived Me Changed

One of the hardest parts of deciding to be really sober is that friends who know you used to drink think you quit because you had a problem. They think you can’t stop just because you want to improve your health, it has to be because you’re addicted or something.

When I go out with friends to talk and alcohol is an option, I always get strange looks from the other side of the table when I decline and opt for water.

Sometimes they even ask if it’s something new I’m trying or if something is wrong. Other times, they just look at me and think I’m judging them for drinking.

Being really sober all the time reminded me how much I love feeling good. I strive to feel the best I can at all times, both mentally and physically.

If you are in doubt about being really sober, I suggest you try it for a period of 30 days. This can change your life more than you think.

Share
If a Man Does These 12 Things, His Love for You Will Never End Previous post
How To Boost Your Memory And Maintain a Healthy Brain Next post

8 Tips That Help Your Bones Stay Healthy And Flexible 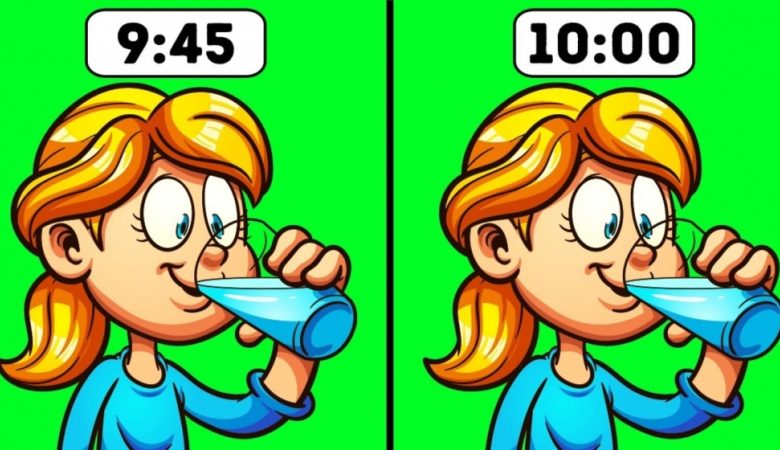 9 Situations When Drinking Water Should Be Strictly Avoided 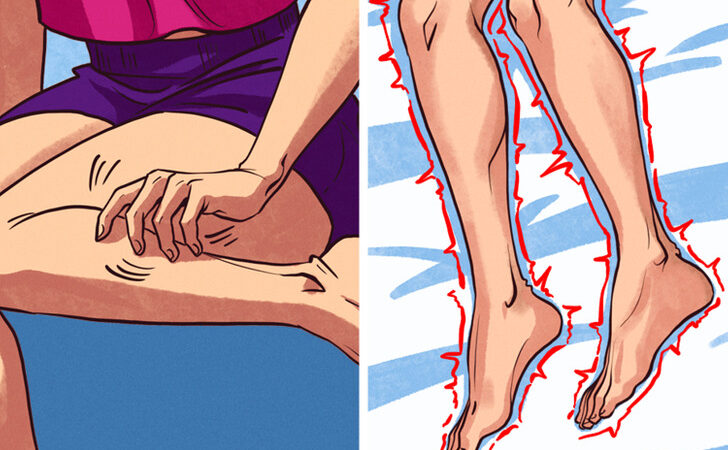 What Might Happen If You Stop Eating Bread Altogether 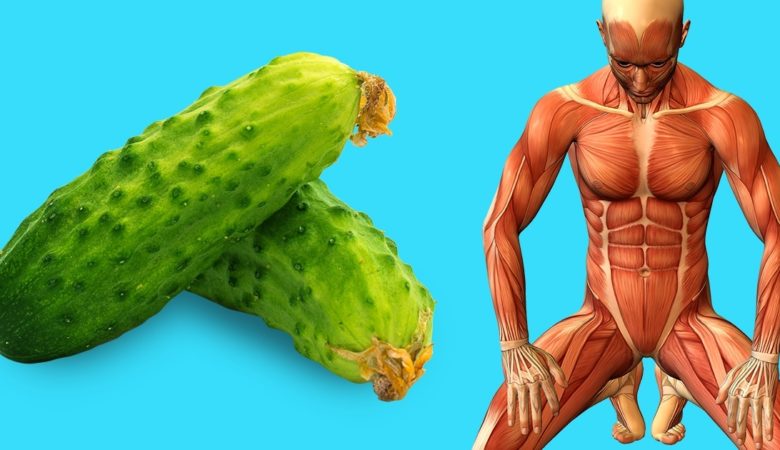