6 Ideas About the Human Body We Never Questioned

Every myth starts with some common sense logic and a sprinkling of misinformation. As people tend to share these falsehoods and present them as scientific facts, we are now surrounded by countless inaccurate facts about our bodies. Fortunately, scientific research allows us to verify these claims.

We believe that there is a clear distinction between science and urban legends, as it can sometimes save our lives. Therefore, we bring 6 false statements about the human body, denied by science.

We often hear stories about dogs’ superior sense of smell. The myth likely began with the 19th-century neuroanatomist Paul Broca, who classified humans as “smellless.” Although Broca did not provide any sensory evidence to support this claim, it was widely accepted until recently.

Your Fingerprints Are Probably Not Unique

Another widely accepted misconception from the 19th century is that our fingertips are unique. Because of this, the spirals, loops, and arches of our fingers have played an important role in forensic investigations for more than a century.

However, scientists have revealed that it could be a flawed way of finding the ID, as there are all sorts of things that reduce accuracy. Additionally, a 2005 study details 22 known cases of fingertip errors in which people were accused of crimes they did not commit.

There Are No “taste Sections” On Your Tongue

A tongue map is probably the most common illustration we see when learning about taste. Children in schools are often told that the ability to taste sweet, salty, sour, and bitter is divided into different parts of the tongue.

In fact, the notion of “flavor sections” is a misreading of the study about how strong a flavor needs to be for it to register in different parts of the mouth. Science debunked this myth long ago, showing that receptors for all tastes can be found throughout the mouth.

You’re Using Way More Than 10% Of Your Brain, Even When You’re Sleeping

It’s not clear where the “10% myth” originates from, but many people believe it to be scientific fact, even if it has been debunked multiple times. One of the methods scientists has used to debunk this misconception is called functional magnetic resonance imaging (fMRI).

Using this method, they measure activity in the brain as a person performs different tasks. The results of the experiments showed us that most of our brain is in use most of the time.

The exact percentage of the brain in use at any given time varies from person to person and also depends on what the person is doing or thinking.

Rolling The Tongue Is Not A Genetic Trait

Biology teachers often teach their students that the ability to curl the tongue is based on a dominant gene. However, geneticist Philip Matlock refuted this theory, showing that 7 out of 33 twins did not share this gift.

Since identical twins share the same genes, they should share this trait, which they do not. So genes are clearly not the deciding factor in tongue curl. Unfortunately, the misconception persists, even though it was debunked more than 6 decades ago.

Which of these myths do you think is true? 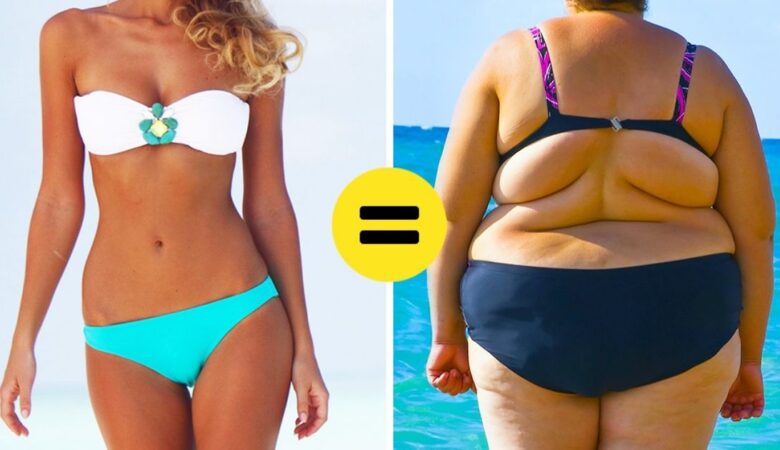 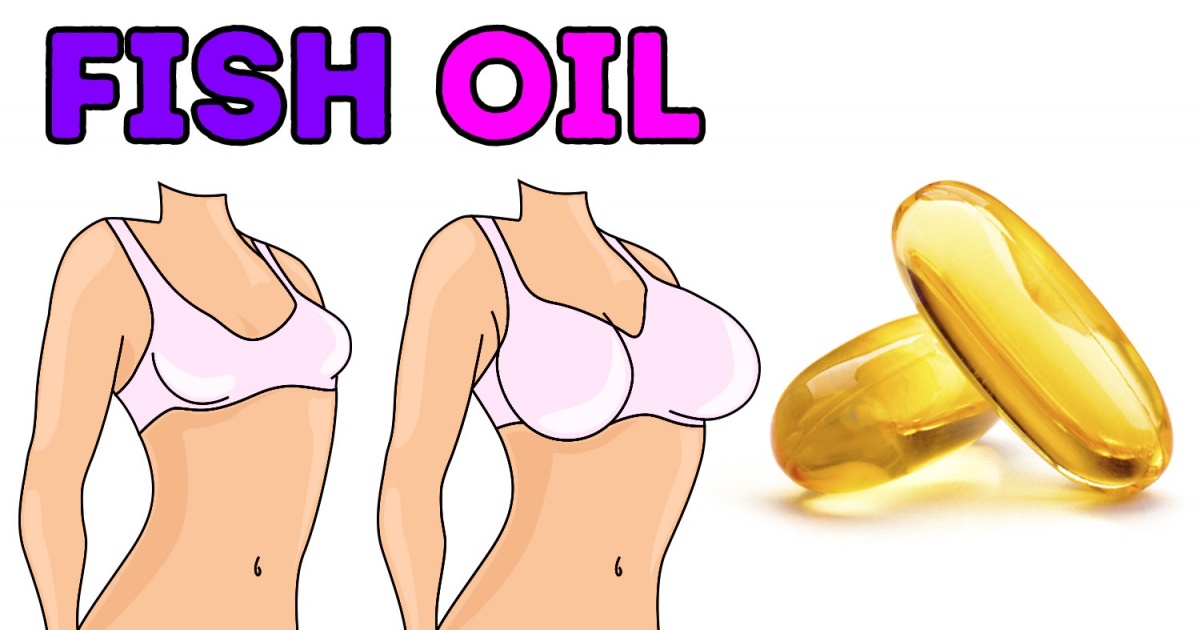 5 Crucial Things Your Sweat Is Trying to Tell You