There are Only Four Passport Colors in the World, and Here Is The Reason Why

It turns out that there are only four main passport colors in the world, and each country has its own reasons for choosing one of these cover colors.

Crfat Sides decided to find out what this choice depends on and share the information with you. If long lines at the airport make you feel bored, remember this post.

Why Are Passports Different Colors?

This is the most common color. Passports with a red cover are generally chosen by countries with a current or historical communist system. Citizens of Slovenia, China, Serbia, Russia, Latvia, Romania, Poland and Georgia have red passports.

The member countries of the European Union, except Croatia, also use passports of Burgundy and other shades of red.

Countries interested in joining the EU, such as Turkey, Macedonia, and Albania, changed the color of their passports to Red a few years ago.

This includes Brazil, Argentina, and Paraguay. Venezuela is the exception here: it also belongs to the union, but its citizens have a red passport. The passports of US citizens were changed to blue only in 1976.

Most Muslim countries have a green passport. Color is used due to the belief that this color historically represents Islam. “Most Islamic states use green passports because of the importance of color in their religion.” It is used in Pakistan, Morocco, and Saudi Arabia.

In their case, the color indicates that they belong to ECOWAS (the Economic Community of West African States).

The rarest passports are those with a black cover. These can be found among the citizens of some African countries: Botswana, Zambia, Burundi, Gabon, Angola, Chad, Congo, Malawi, and others.

The following map is painted according to the passport color of each country.

Based on materials from www.passportindex.org 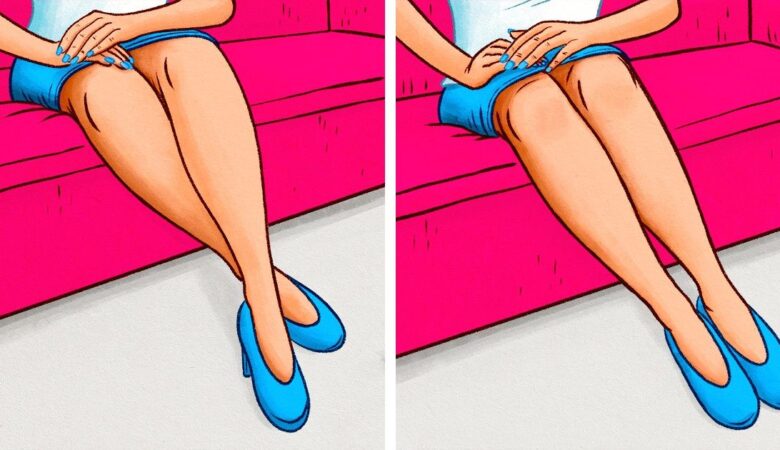 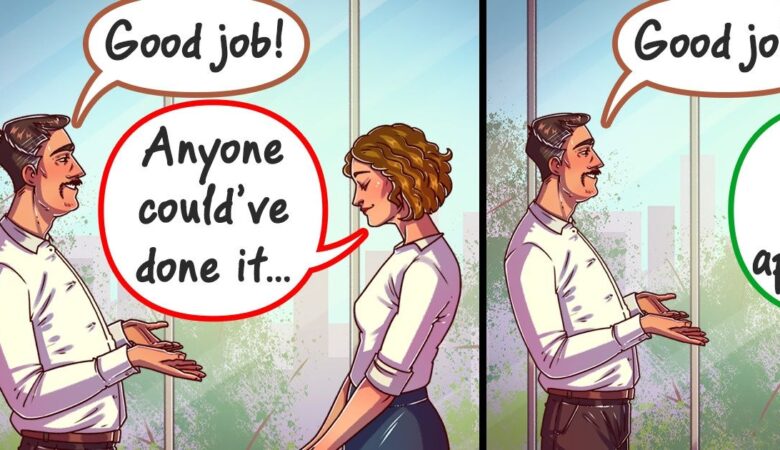 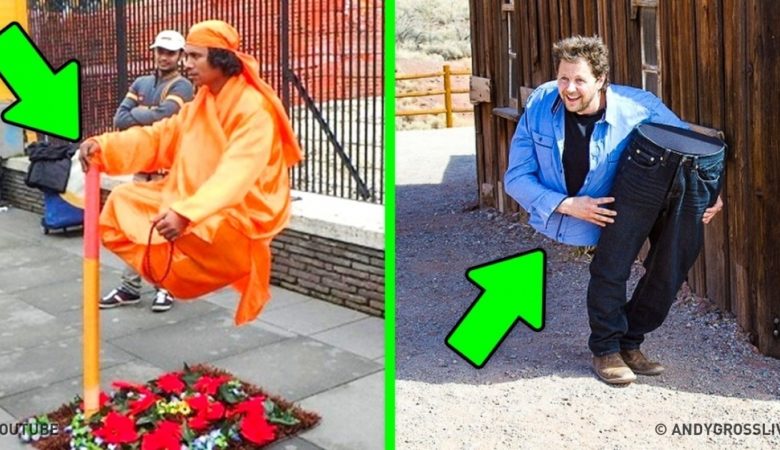 10 Secrets Behind the Most Famous Magic Tricks Revealed 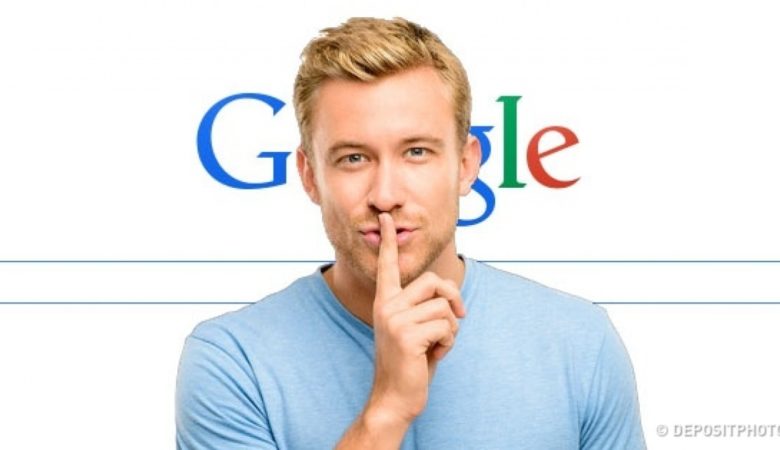