8 Small Lifestyle Habits That Will Help You Lose Weight

Clinical dietitian Kathleen Zelman says that when we recognize our poor eating habits, we feel empowered and easier to break them. Breaking bad habits, in addition to adopting good ones, will effectively cause weight loss.

But the gain will be much higher since you will have adapted to a healthy routine and will be aware of all these harmful habits that attract weight like a magnet.

We put together some healthy habits that will be effective in trying to lose unwanted weight.

Habits That Can Help You Lose Weight

A study published in the Journal of the Association for Consumer Research showed that people who consumed products labeled “healthy” found them less filling and ate more to satisfy their appetite.

Plus, to replace fats, these products are packed with low-performance carbohydrates that are quickly digested and return the feeling of hunger quickly.

This means that you will eat more to fill your stomach, resulting in weight gain.

Not sleeping as much as you should make you feel hungry, even if you are not. This is because sleep loss affects the secretion of cortisol, a hormone that regulates appetite.

You must have heard people say they can’t eat anything before they have a cup of coffee right after getting up in the morning.

Dr. Adam Simon says that when coffee falls on an empty stomach, it helps produce acid that can damage the stomach lining and cause indigestion.

Plus, coffee makes your body feel stressed and clings to belly fat.

5. Do Not Watch Television Or Listen To Music While Eating

The University of Vermont found that overweight people who cut their television time by 50% burned an additional 119 calories per day on average.

Another Food Quality and Preference survey showed that people who ate while listening to music consumed significantly more than those who ate silently.

This is explained by the fact that when you keep your mind busy, it prevents you from realizing that you have eaten enough.

4. Don’t Go To The Grocery Store While Hungry

Shopping on an empty stomach will only result in buying a quick fix for your hunger.

Dr. Kathleen Zelman advises you to eat something small and healthy before going to the supermarket. You should also bring a shopping list and make an effort to strictly stick to it.

3. Stop Drinking Too Much Soda

A common 30-ounce coke has 140 calories and 39 grams of sugar. This means that if you drink a can of Coke daily, you will begin to gain weight.

A new study from Harvard T.H. The Chan School of Public Health and the National Institute of Public Health of Mexico found that women who drank just 1 can of sugary soda per week lost 1 kilo more than those who did not decrease their consumption of soft drinks.

The study was conducted over a 2-year period and the obese women who participated saw significant changes in their figure after reducing the consumption of sugary soft drinks.

Kathleen Zelman says that many people tend to eat something right after dinner and it is generally sweet.

She suggests starting a new habit, where instead of eating something sweet, people make a cup of tea or drink some sparkling water instead.

In general, people should stop eating anything immediately after a meal, since all the sugar that your body needs are being taken from your food. More sugar ingested will result in weight gain.

This is information that few people know. Research published in PLOS One showed that drinking water from plastic bottles can make you fat.

The study found that BPA reduces insulin sensitivity and accelerates the formation of adipocytes (fat cells).

What’s more concerning is the fact that 92% of the study participants have detectable amounts of BPA in their blood.

Have these tips been helpful to you? Would you make an effort to incorporate them into your daily routine? Let us know in the comment section! 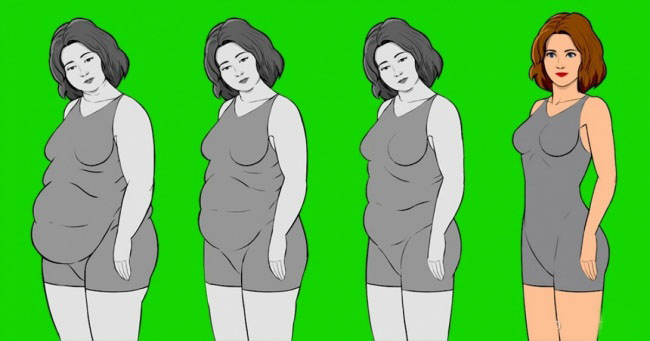 Try This 9-Minute Workout For Slim Waist And Flat Tummy 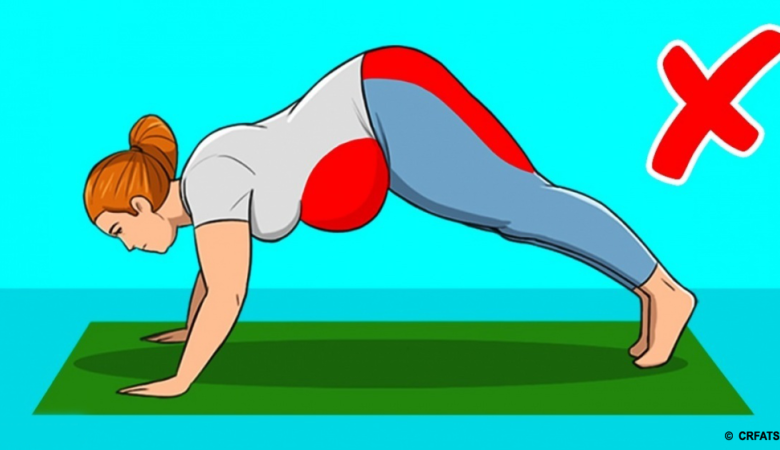 9 Effective Daily Exercises for Women After 40 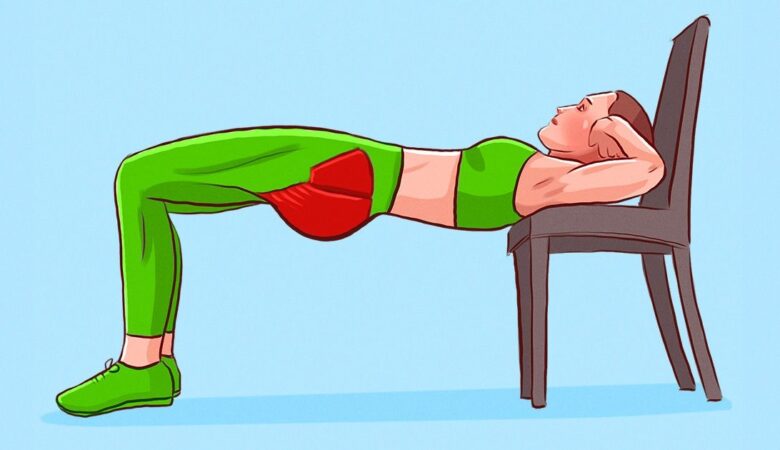 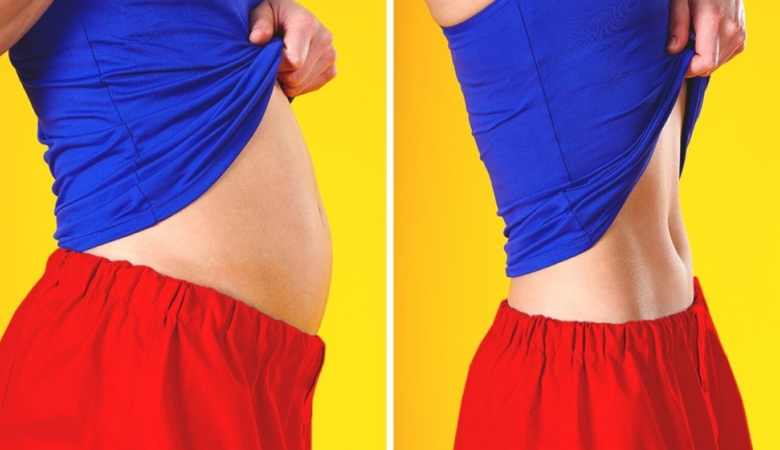 7 Beginner Yoga Asanas To Help You Burn Your Belly Fat