How To Treat Bleeding Gums Naturally at Home:10 Expert Tips

Around 600 million people experience some type of gum problem in their life. But the good news is that most of them can be cured at home, and bleeding gums are the first sign of gum diseases, such as gingivitis and more severe periodontitis.

This Craft Side article will help you treat your bleeding gums and show you how to prevent them completely.

As with any bleeding, holding a wet gauze against the bleeding area will stop the bleeding. But if bleeding gums is a regular problem, you should visit a dentist.

Hold a cold compress or even an ice cube against swollen and bleeding gums to stop bleeding instantly. Keep the ice there until the bleeding stops, but if the blood continues to drip even after 10 minutes of applying the compress or ice, consider calling a doctor.

You can use a hot compress later to relieve pain. But use it only after the inflammation ends.

Add 1 teaspoon of sea salt to a glass of warm water. Stir to dissolve the salt. Tap in the mouth for about 30 seconds and spit. Do this 4-5 times. And do it twice a day, once in the morning and once before bedtime. Saltwater reduces swelling in the gums and helps stop bleeding gums. It also creates a highly alkaline temporary environment inside the mouth, which makes it difficult for bacteria to survive.

An oral irrigator is a device that fires jets of water to completely clean the gums. You can also add a mouthwash for a better antibacterial effect. Having clean gums reduces the chances of infection that can cause your gums to bleed.

Use an alcohol-free mouthwash.

Using mouthwash is an excellent way to eliminate gingival inflammation that causes bleeding gums and eliminates bacteria from the mouth.

Put a tea bag in boiling water. After 2 minutes, remove it and let it cool. Now apply the tea bag on the affected area of ​​the gums. Let stand for 5 minutes. Tea contains tannic acid that can help relieve gum infections.

Eating crunchy vegetables such as celery and carrots between meals helps eliminate food waste from the teeth and, therefore, prevents gum disease. Eating this also helps generate saliva, which cleanses the mouth even more. In addition, because they contain low amounts of sugar and carbohydrates, they do not contribute to tooth decay.

A vitamin K deficiency may take longer for the blood to clot. This may be the reason why bleeding gums takes longer than normal to stop. Green leafy vegetables such as spinach, kale, and lettuce are excellent sources of vitamin K. Including them in your diet should help.

Swish chamomile tea around the mouth.

Boil a glass of water and put a bag of chamomile tea. Leave to infuse for 5 minutes. Now let the tea cool. After cooling down, touch the tea in your mouth and drink. Chamomile has anti-inflammatory and muscle relaxant properties. Chamomile tea also calms the sour stomach and can soothe canker sores.

Rinse your mouth with warm water and use honey to massage your gums for 10 minutes each morning. Honey has natural antibacterial and antiseptic properties due to a substance called propolis. But remember to apply honey only on the gums and not on the teeth, especially if you have cavities, as this can cause pain.

Have you suffered bleeding gums? Was it because of a stiff toothbrush or an infection or did your gums swell? 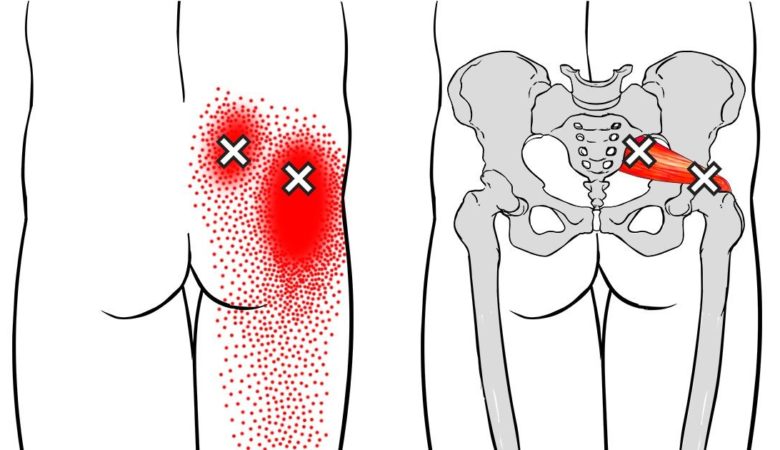 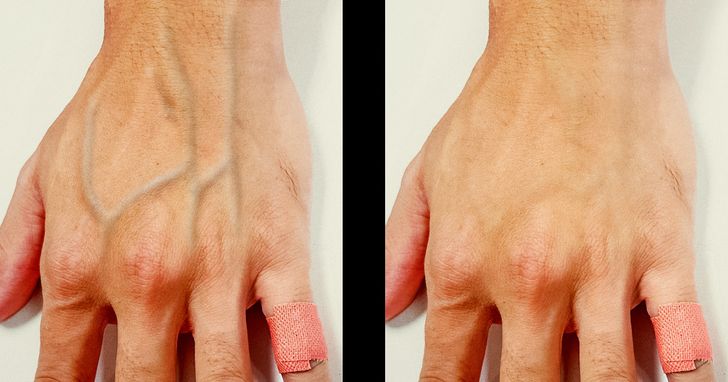