5 Myths Romantic Movies Made Us Believe, and How They Can Damage Our Relationships

From time to time, it’s nice to watch a Disney movie and, at least for a limited period of time, stay in a magical world. But as soon as the movie ends, we return to reality. With romantic movies, the situation is similar, except that some of these myths are very stubborn and can even lower relationship satisfaction, according to this study.

We want to put an end to these myths to make sure your love life is not affected by any of them.

What Is Meant To Be Will Be

Common movie troopers, such as finding a soul mate, also known as “the only one,” “the person you are destined to be with,” and others, are attractive to those who believe in destiny. However, this makes them more passive.

As a result, this type of relationship between people tends to be short, according to psychologists, since it gives up as soon as problems arise. Also, it makes people think that they are not in control of their own love life.

One Look Is Enough

“Love at first sight” is a very convenient thing for filmmakers if you think about it: it saves a lot of screen time. But in reality, while you can find someone attractive with just one look, building a meaningful connection definitely takes more time.

Fighting Means Your Love Is Passionate

According to industry professionals, strong fights between characters are sometimes used in movies to emphasize conflict.

And while disagreeing is perfectly normal, yelling at the top of your lungs, breaking things, or dangerous driving can be a sign of anger management issues.

A Knight Will Come And Save The Day

Finding a partner is often portrayed in movies as something that can solve all your problems. In some cases, love is shown simply as something that improves your life, which it definitely can be, although it may lead some people to believe that their life is incomplete if they are not dating.

In fact, one study showed that being single leaves more time for social interactions, which makes people happy.

Some more extreme examples of the same phenomenon present the image of a rich man who comes to the rescue and provides a woman with a happily-ever-after.

This is not just the opposite of what we need to promote equality, but the difference in habits and rituals, which inevitably comes with a dramatically different financial background, prevents relationships from being long-lasting.

Someone’s Personality Is Perfect Just For You

Some movies show us that we can lie about who we are and our motives and still end up with someone we care about, although this is pretty ridiculous if you think about it.

Psychologists agree: telling lies to your partner leads to inauthenticity in the relationship, to feeling uncomfortable with loved ones, and even to health problems.

Have you noticed other myths about relationships in romantic movies? 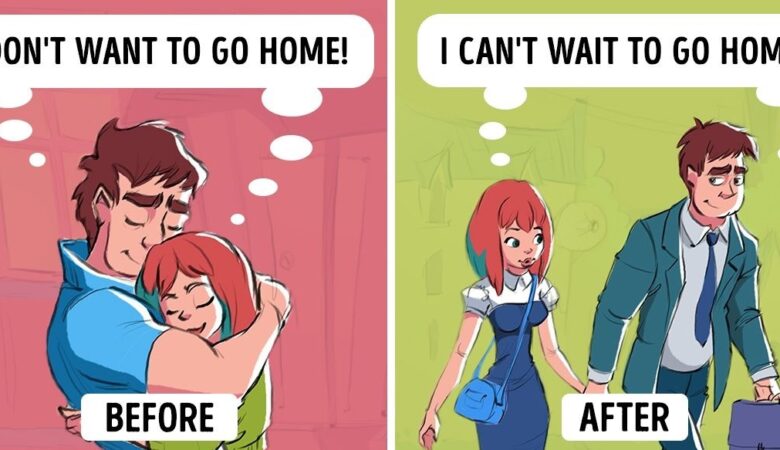 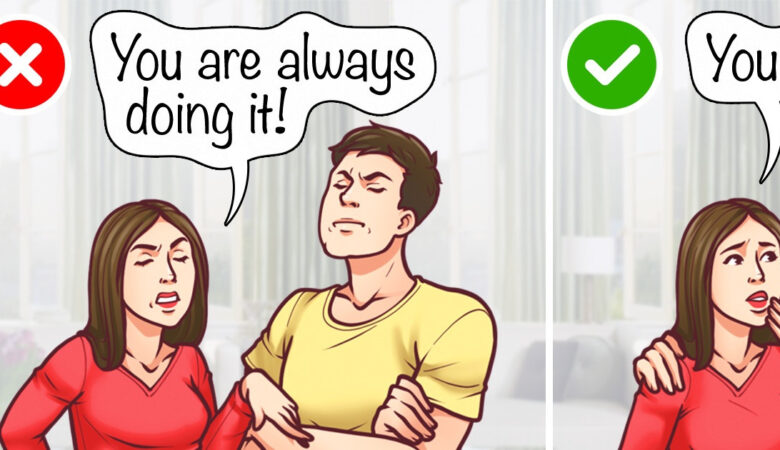 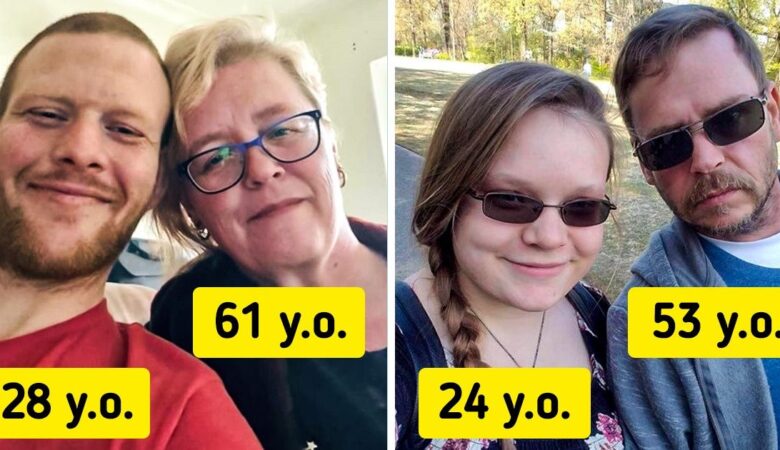 8 Times Love Brought 2 People Together, Regardless of Their Age Difference