10 Things Happen to Your Body When You Lose Extra Weight

According to the World Health Organization, almost 2 billion adults worldwide are overweight. Considering the fact that our culture promotes being fit, it is no wonder that many people dream of losing weight.

And according to the results of studies by American researchers at the University of Chicago, people should want to lose weight. The added weight is believed to pose a great threat to people’s health and is the main reason for the development of type II diabetes and heart-related diseases.

The Benefits of Losing Weight

For people ages 18 to 36, obesity may be the reason for the development of periodontitis – inflammation of the tissues around the teeth. Obesity has been shown to be related to an increase in periodontitis cases in the younger population.

But promoting a healthy diet and physical activity can help prevent or at least delay the development of periodontitis.

9. The Risk Of Kidney Failure Is Reduced

Obesity leads to nephron deficiency. Nephrons are special kidney cells where the filtration, absorption, and secretion of elements occurs. So the nephrons need to do a lot of work. If the adipose tissue mass continues to increase, the kidney mechanisms literally break down, leading to kidney failure.

Therefore, if you are overweight and lose additional weight, your risk of kidney failure will decrease.

8. The Risk Of Diabetes Type II Is Reduced

Type II diabetes is when the body loses its ability to make insulin when there is sugar in the blood.

A large amount of fat deposits makes cells less sensitive to insulin and sugar traces in the blood, which leads to the development of the disease.

Even though most people who are overweight have this disease, genes also play an important role. If some members of your family have or have had diabetes, doctors recommend that you control your sugar and insulin levels, eat a healthy diet, and do the right amount of physical activity.

Occasionally, all women complain about dry nails and hair and sometimes break near the lips. But if these problems become more pronounced, it could be a sign of iron deficiency.

Scientists have discovered that there are several mechanisms that eventually lead to an iron deficiency in the body. If we correct our metabolism by losing weight, we can get rid of iron deficiency.

Unfortunately, some of us experience joint pain much more often than we would like. But there is good news: If you are overweight and lose additional weight, it can lessen your pain because your joints will have less weight to carry.

Scientists conducted a study and showed that reducing body mass reduces the risk of osteoarthritis, which is a very common disease.

It is obvious that thanks to gravity, weight reduction reduces joint pain. But the numbers are really impressive. For example, in elderly patients, each pound lost led to the reduction of joint pressure by 4 times.

5. Your Chances Of Becoming Pregnant Will Improve

It is known that if a woman is very thin, her menstruation can be affected and she may have difficulties getting pregnant. But extra weight can also be a problem.

4. The Risk Of Having Cardiovascular Disease Is Reduced

Cardiovascular diseases have become one of the most serious problems in the world. A sedentary lifestyle and an increase in overweight people play an important role in this.

Scientists have shown that heart problems in people with obesity are much more frequent than in people with normal weight. More than that, even medications cannot solve these problems.

The only way to avoid this is for the patient to lose weight. This is a good reason to start thinking about your diet and exercise.

Scientists have found that the heavier a person is, the greater the number of special proteins, called inflammation markers, in the blood. And the number of these proteins is connected with the level of intelligence.

The more “inflammation” proteins a person has, the lower their IQ will be. The connection between intelligence and general body health is much stronger than we thought.

2. You Stop Snoring And Sleep Better

Sleep apnea is more frequent than you think. When someone has this, their breathing often stops while they sleep only a few seconds, so that the body can never go into deep REM sleep. Almost 25% of adults have signs of apnea. And for obese patients, that number increases to 45%.

Fat deposits are found in the organs, in the spaces between them and also around the throat. This presses on the throat, making it difficult to breathe.

If you’re obese and lose additional weight, it can make your apnea symptoms less intense, but according to scientists, losing weight doesn’t completely cure apnea.

1. You Will Live Longer

The added weight influences not only our quality of life but also our life expectancy. After studying nearly 4 million people, the scientists found that weight gain also leads to increased mortality.

It is also interesting that the mortality rate increases if the body mass index is too low or too high.

Do you know of any positive consequences of weight loss? Tell us about them in the comment section below! 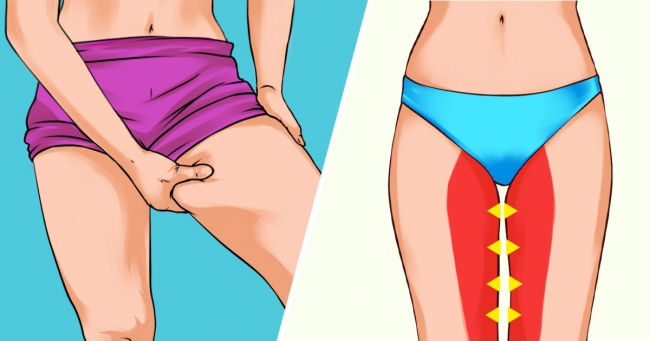 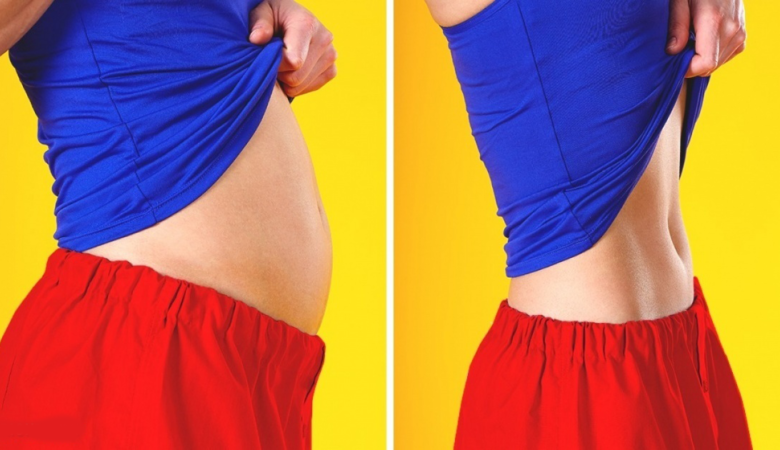 7 Beginner Yoga Asanas That Will Give You a Flat Tummy

How Much You Should Walk Everyday To Lose Weight 6 Perfect Exercises To Get Rid of Cellulite in 2 Weeks

7 Beginner Yoga Asanas That Will Give You a Flat Tummy

According To Psychologists 7 Important Skills to Save a Relationship